A useful site through which one can see archived pages from web sites, in addition to other material, is here

It's amazing what you can find on 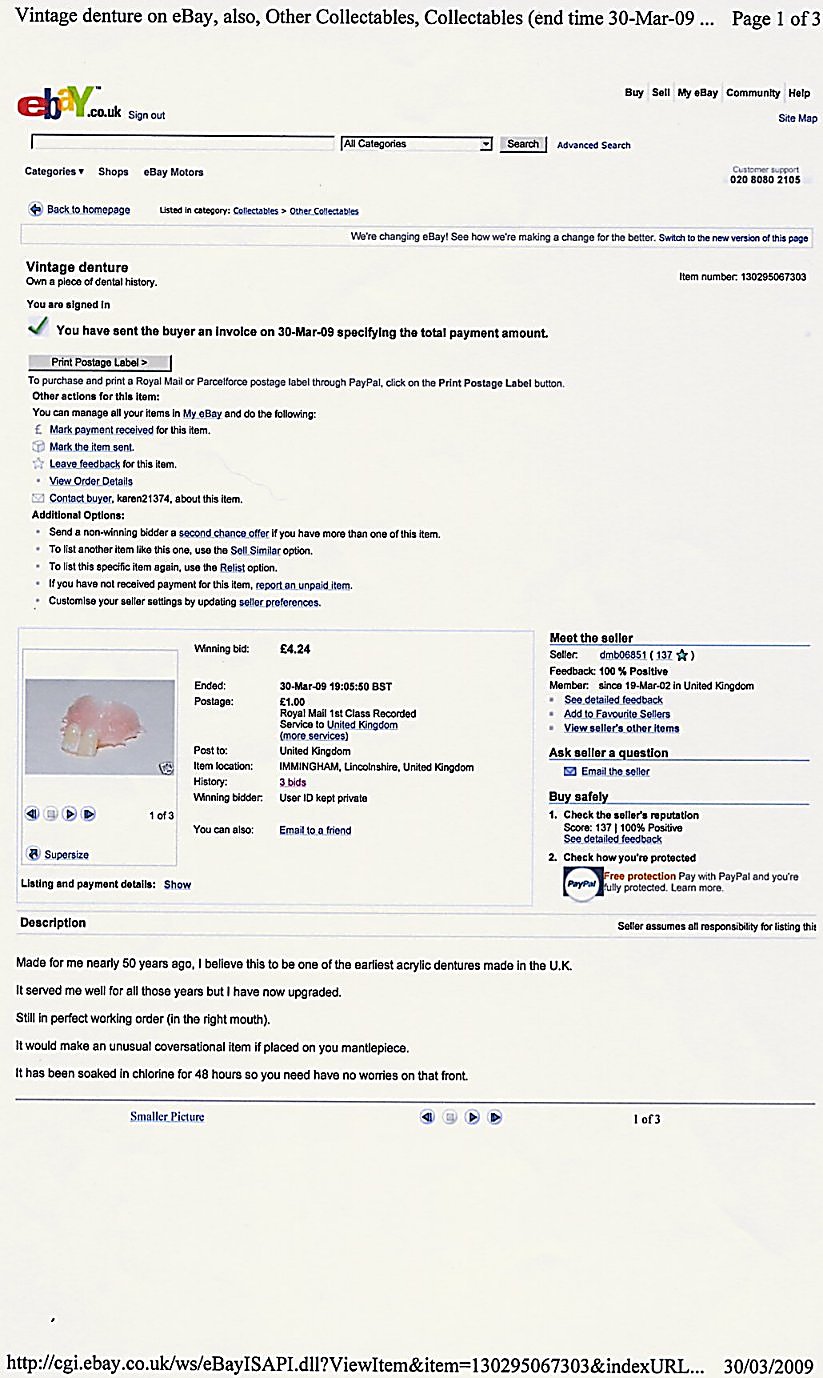 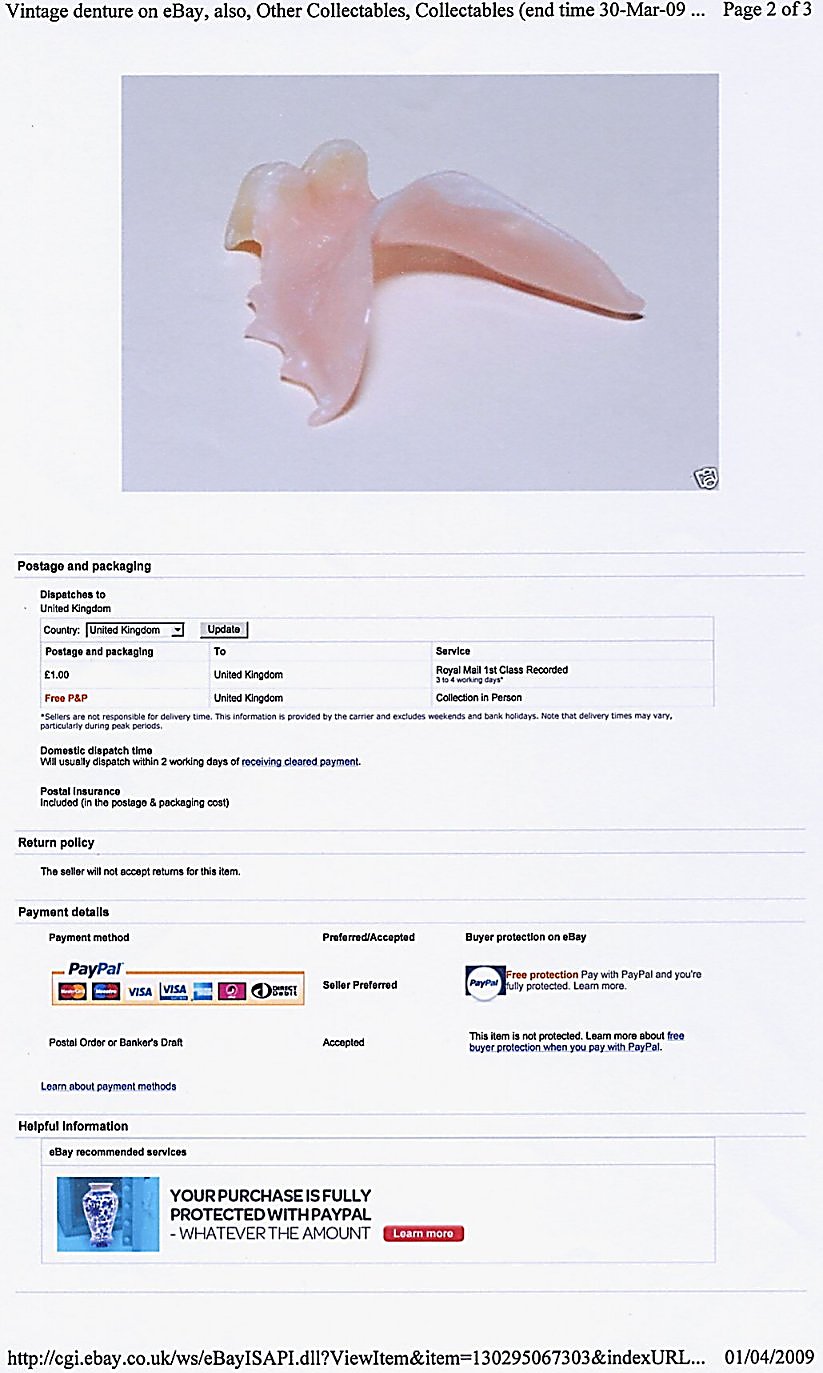 Shortly after Chrtistmas 2013 I put some Christmas milk bottle tops on ebay too.

I said that they will eventually disappear.  A few weeks ago (it is now April 2014) the dairy which delivers our milk announced that they were discontinuing the use of glass bottles and introducing plastic ones.  Goodbye metal foil tops. 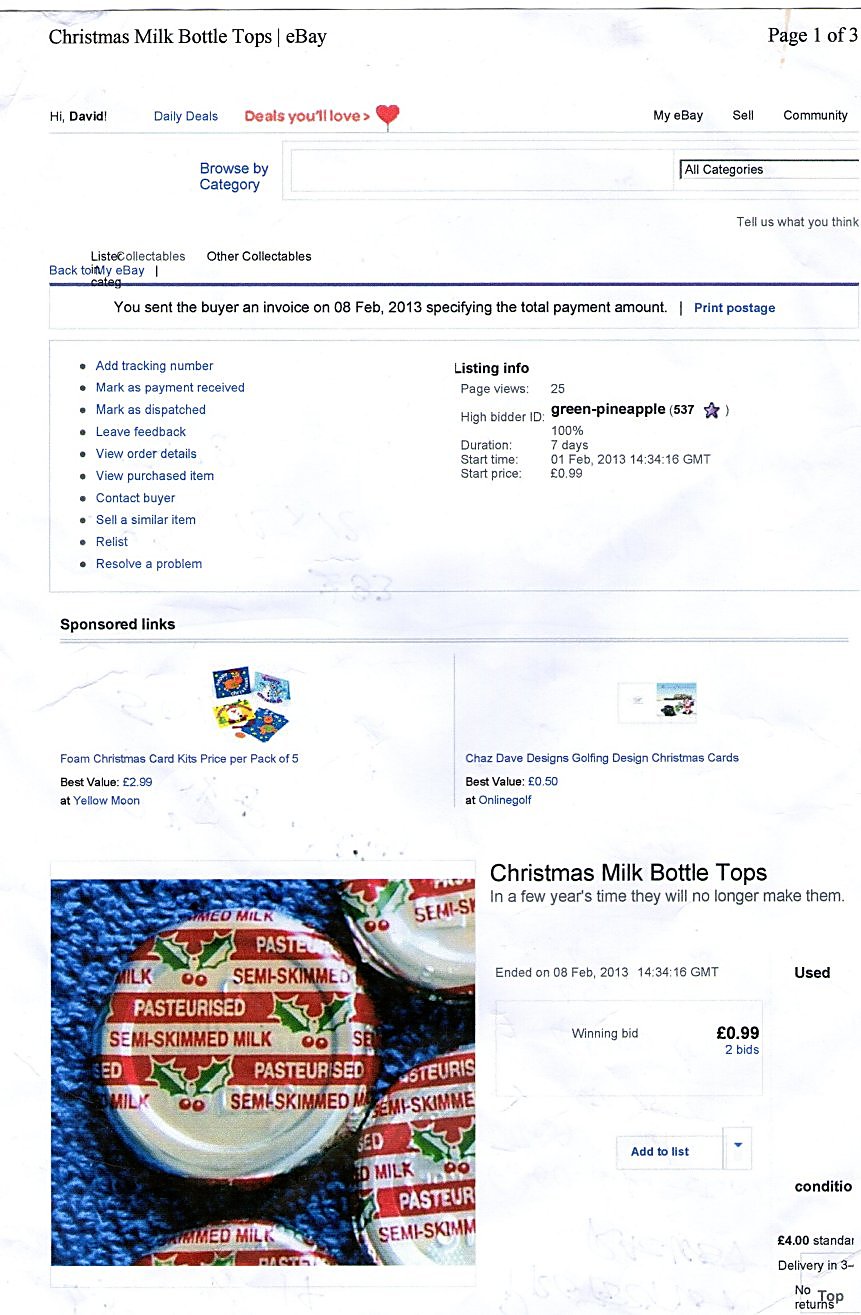 I don't have a copy of the other pages for the item, but the following picture is one of the originals I took of them and used on one of the ebay pages. 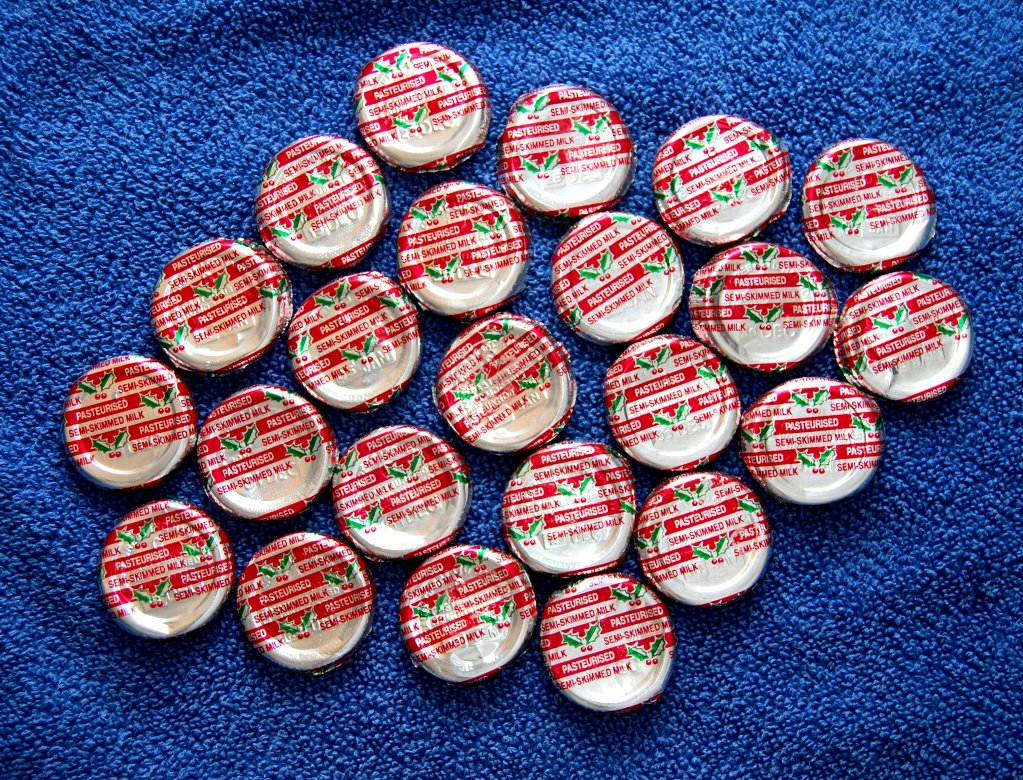 They used to have a free version called "Lite", not the 30 day trial.  If they no longer offer it on their site it is still available from tucows.com

The most dramatic victory of science over religion came in the 17th century when churches began putting up lightning conductors.

An interesting illusion.  The colours and shades of squares A and B are exactly the same.

There's a useful program called Pixie, from Nattyware, which should convince you.

It puts on the screen a small window, which you can drag and drop where you want it.

The window displays the colour, in various formats, at the mouse cursor and gives the cursor coordinates in pixels. 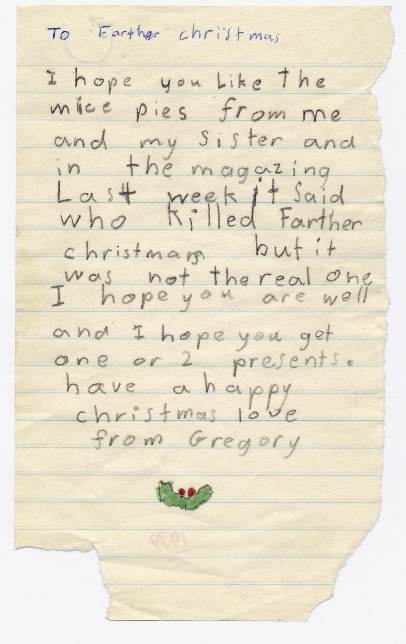 What kind of pies? 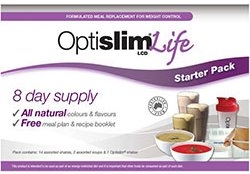 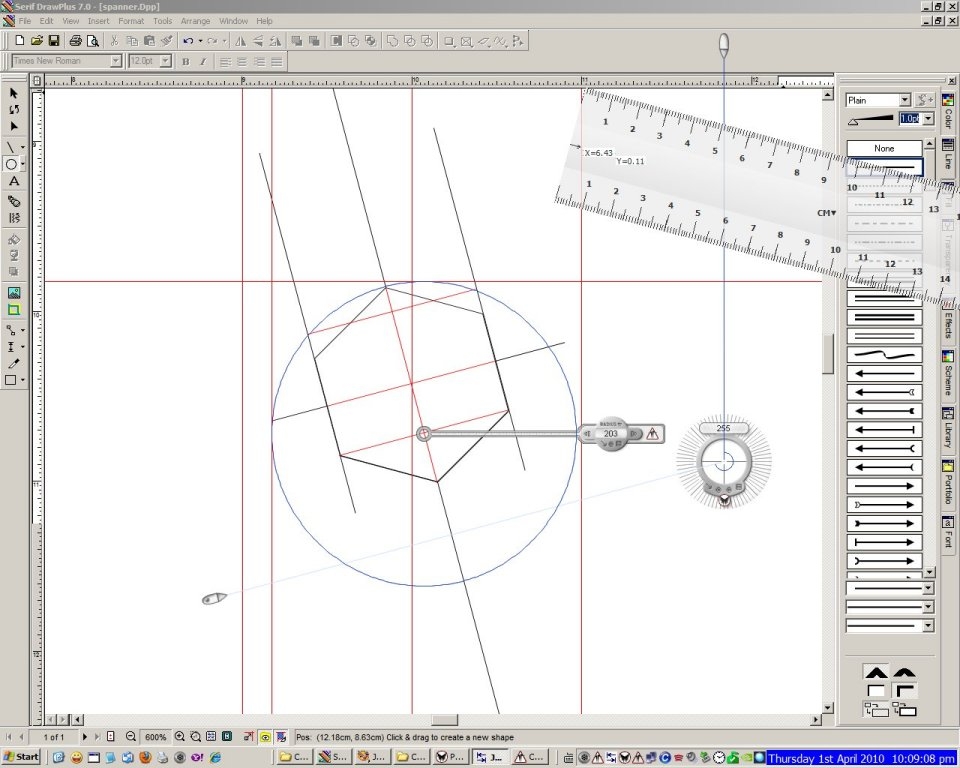 I once dug a grave for a dead pig. 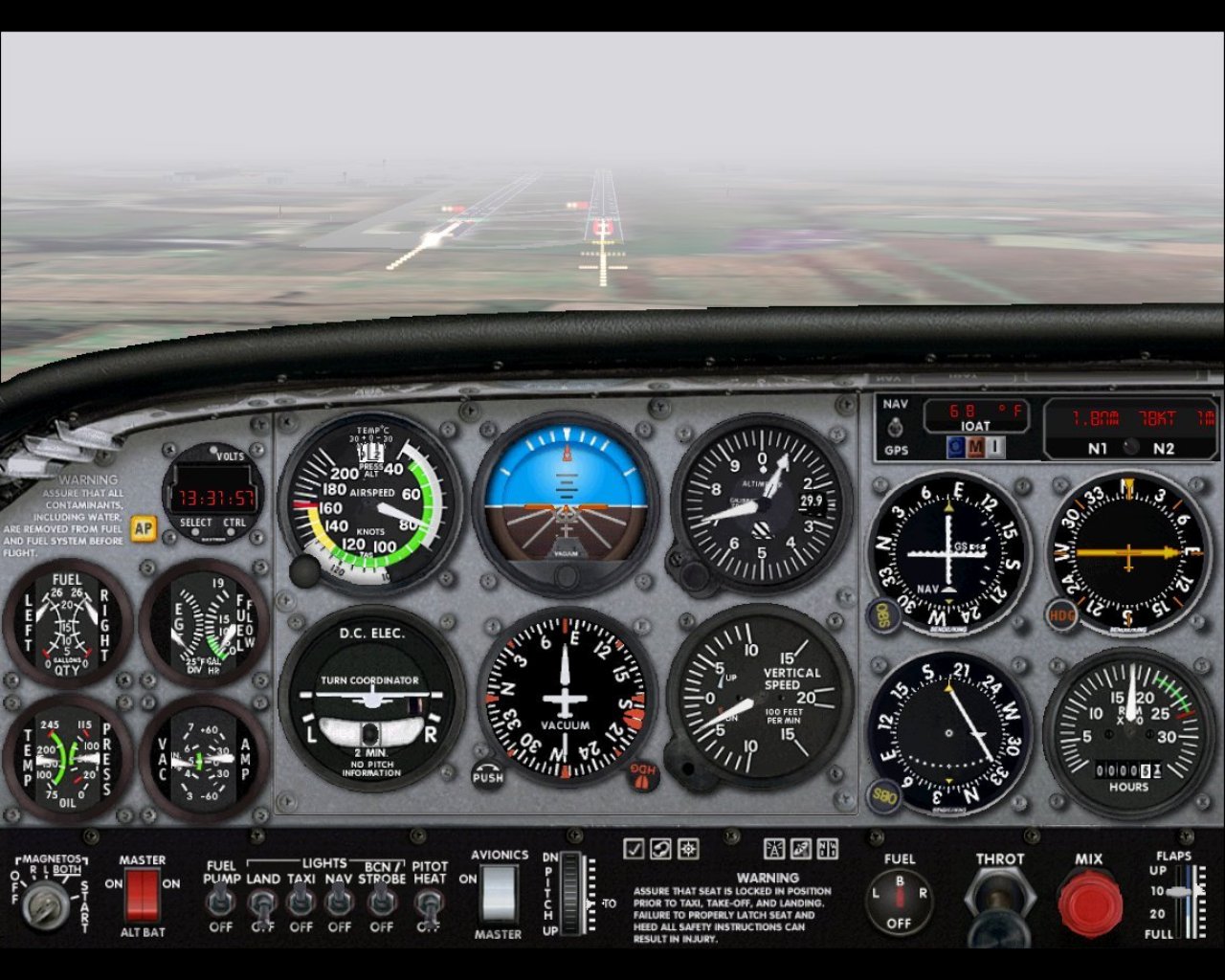 "Singin' in the drain"

"I've got you under my sink"

"Nobody knows the trouble I've been"

"Thank you for suing our shop. We look forward to seeing you again."

You can listen to the Spanish version of the Lord's Prayer, in Morse, here. 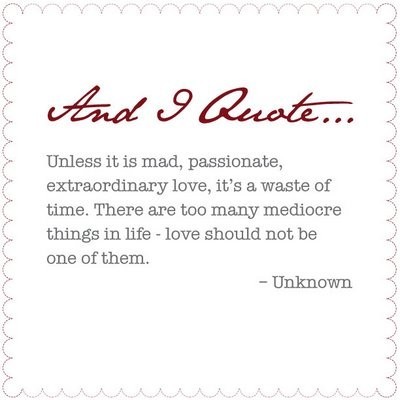 The two pictures below used to be displayed in the windows of Farm Foods.

I can understand the attraction of the first one, but I can't believe anyone is likely to get excited about a belly-full of peas.

I wonder ..... why, in today's politically correct environment, isn't Snow White and the Seven Dwarfs

One evening, surfing the net, I came across instructions on how to make an Origami penis.

This is the label from a Jordanian mineral water bottle

There are two words which can't be translated into Arabic

I wonder why the one on the right can't be?

Could it be, perhaps, that the concept of hygiene doesn't exist in the culture and therefore there is no word for it?

Hmmm, I bet they don't have a word for 'thunderbox' either. This is the water cistern in one of Grimsby hospital's toilets.

The two steel brackets are obviously to prevent, or deter, people from lifting the lid.

But why?  To try to stop people hiding things in it so that the "things" may later be retrieved? 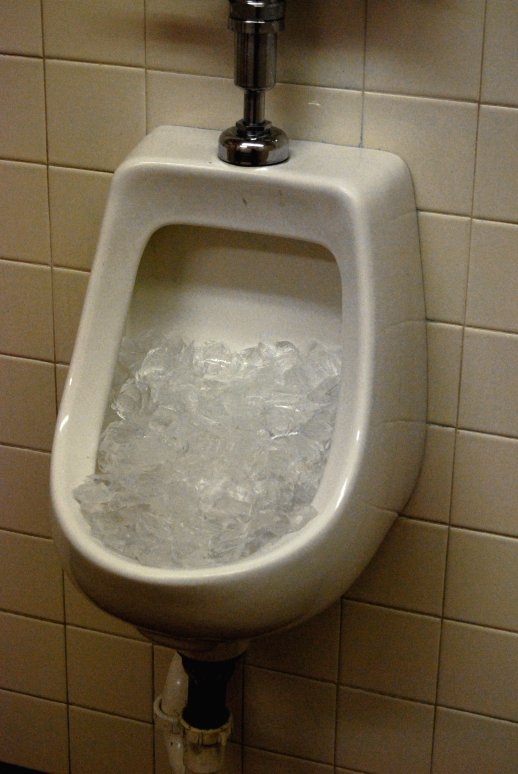 I took this picture in Nevada at a roadside cafe, in January 2008, somewhere between Las Vegas and either the grand Canyon or Salt Lake City, I forget which.

and, staying with the flow, so to speak 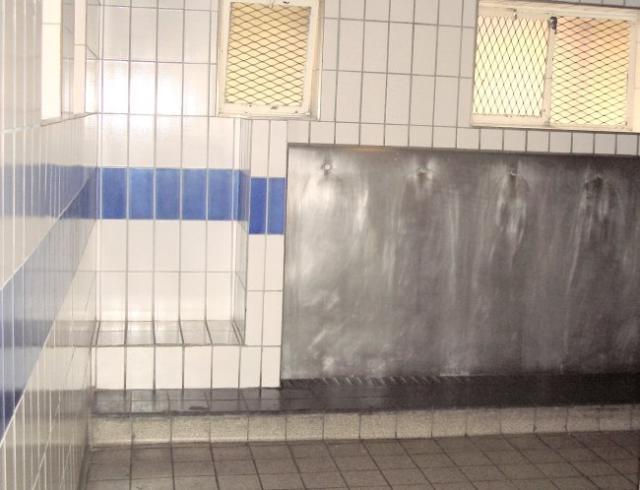 This is a public urinal in Farnham, Surrey.

What I find interesting is the raised area to the left.  What could it be for?  Somewhere from which a referee might observe?

"Those who cling to the untrue doctrine that violence never settles anything would be advised to conjure up the ghosts of Napoleon Bonaparte and of the Duke of Wellington and let them debate it. The ghost of Hitler could referee. Violence, naked force, has settled more issues in history than has any other factor, and the contrary opinion is wishful thinking at its worst. Nations and peoples who forget this basic truth have always paid for it with their lives and freedoms."

Buys-Ballot's meteorological information for dairy farmers in the northern hemisphere:

When it's windy, the low pressure system will be on your herd's port side.

Analogue gloves (think about it) 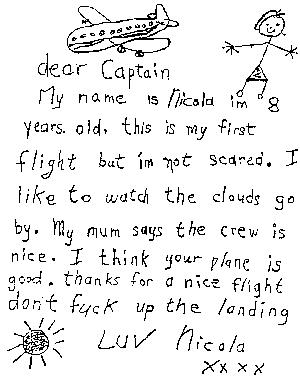 If your eyes follow the movement of the rotating pink dot, you will only see one color, pink.  If you stare at the black + in the center, the moving dot turns to green.  Now, concentrate on the black + in the center of the picture.  After a short time, all the pink dots will slowly disappear, and you will see only a green dot rotating.  It's amazing how our brain works.  There really is no green dot, and the pink ones really don't disappear.  This should be proof enough, we don't always see what we think we see.

Some Aztec place names I invented. 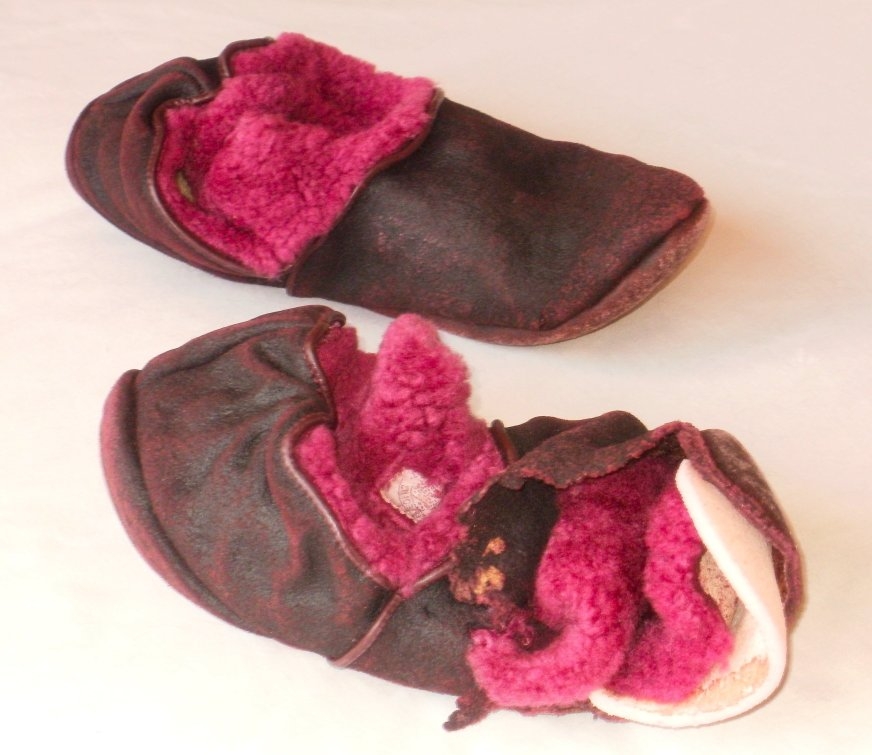 These are made from sheepskin.

I put them in the washing machine and then in the tumble dryer.

Sheep stay out in the rain and the sun frequently comes out afterwards.

Why doesn't this happen to sheep?

You know the logo 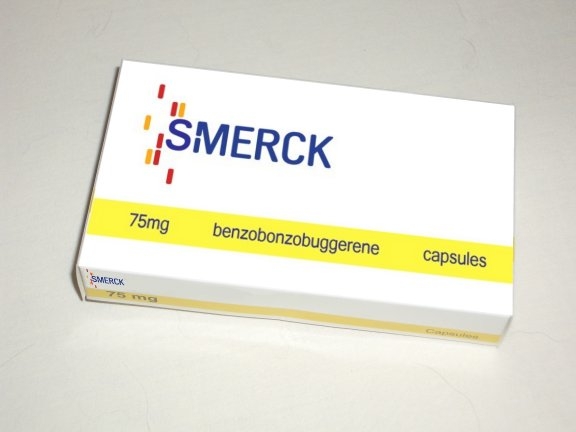